Our clients purchased the property – a 1930s bungalow – in 2012, with a view to carrying out a major refurbishment, but later discovered that the house was poorly constructed and would not be suitable for such a project. Therefore, they decided to demolish the existing bungalow and construct a new single-storey Dwelling on the site.

The brief of this project was to design a new dwelling in the style of Case Study House 22 – also known as the Stahl House by Pierre Koenig – which is characterised by its L-shaped Plan, open-plan living space and glass walls, which provide a constant connection with the courtyard swimming pool and panoramic views over Los Angeles.

Our clients have a strong penchant for the clean lines, simple, sweeping forms and functionality of mid-century modernist architecture, in reference the ‘Case Study House’ programme promoted by Arts & Architecture Magazine in the USA from 1945 to 1966. Many of the key principles of the ‘mid-century modern’ style are commonly employed in contemporary architecture today, such as open-plan living spaces and large openings with strong connections to the outside; features that respond favourably to the mild climate and beautiful views that we enjoy in St Ives.

The proposed replacement dwelling will be generously accommodated with a large open-plan Kitchen / Dining / Living space, four Bedrooms, three Bathrooms and a Utility room, in a low-standing, single-storey structure with a flat roof. The new dwelling will also be sustainable in construction and use, with a highly-insulated fabric, renewable energy generation installations and locally sourced materials will be used wherever possible. 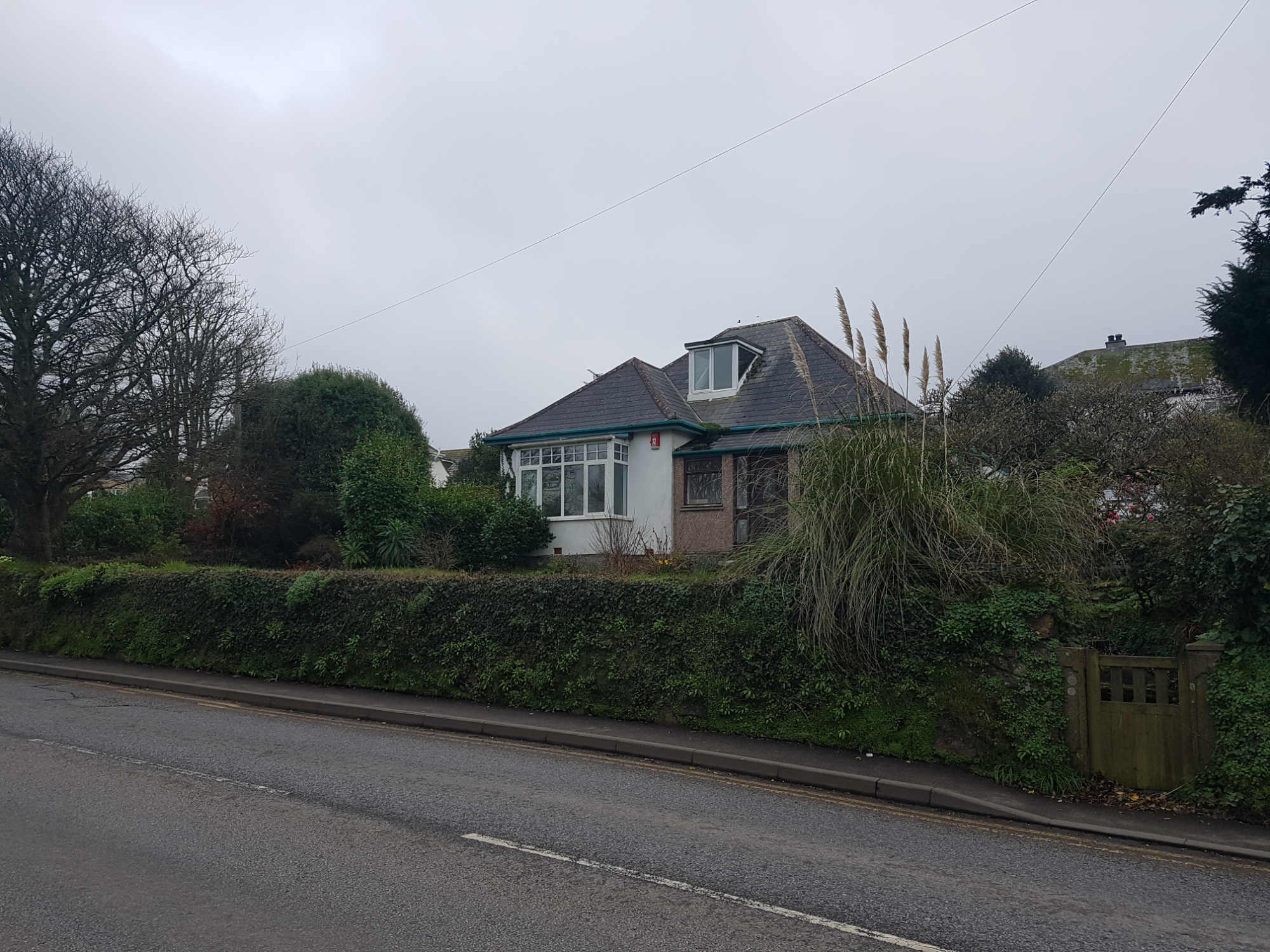 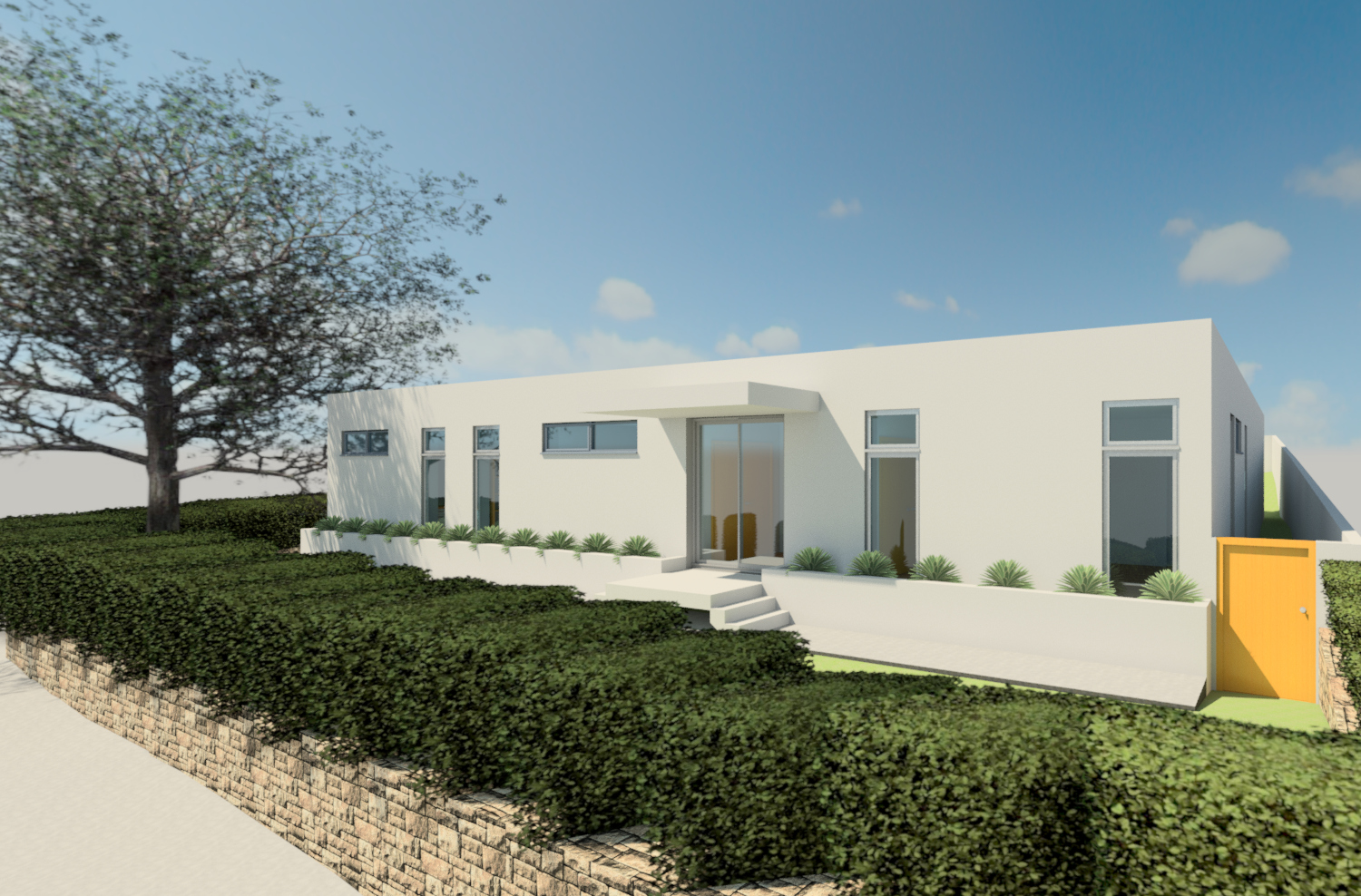 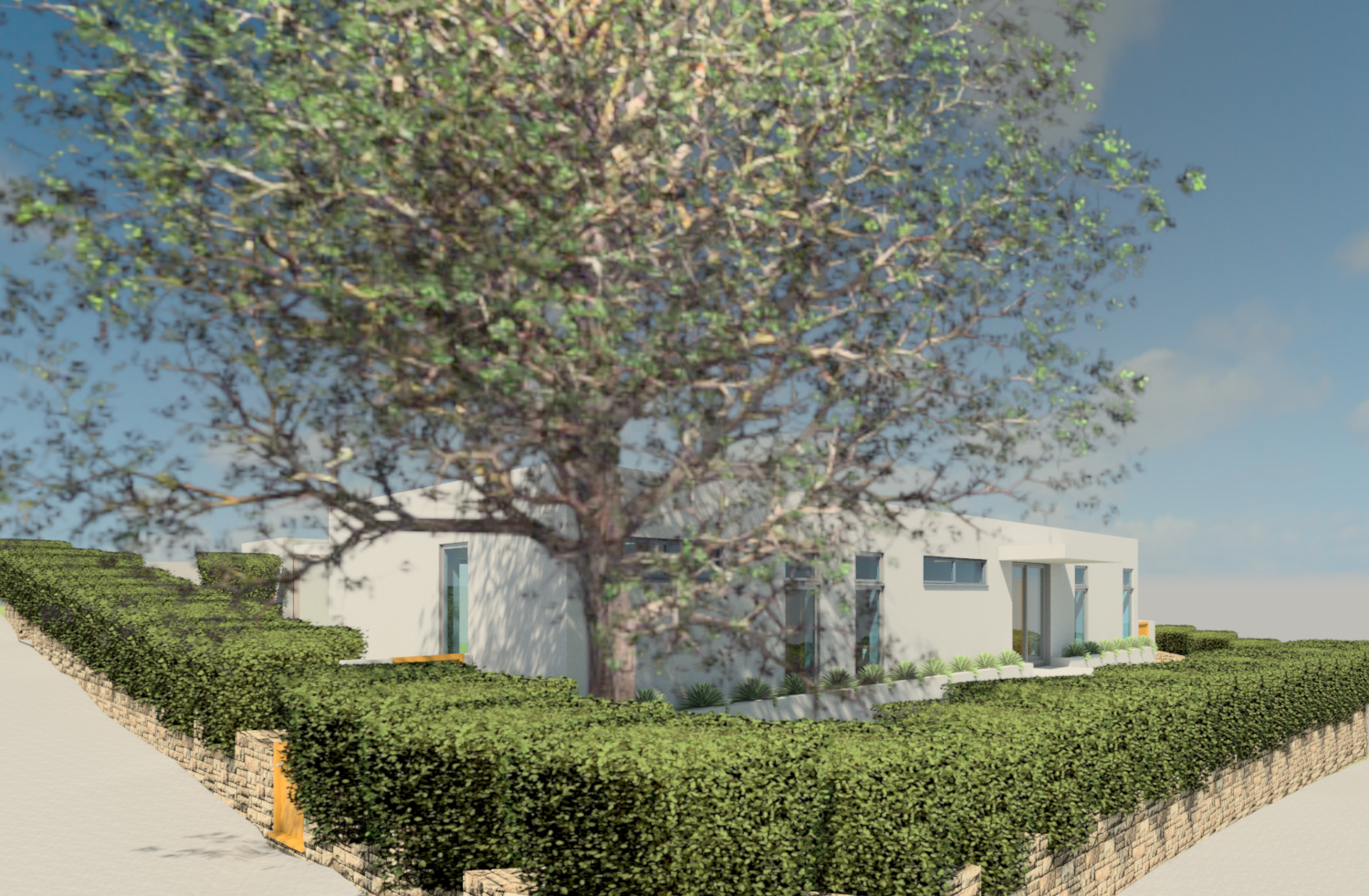 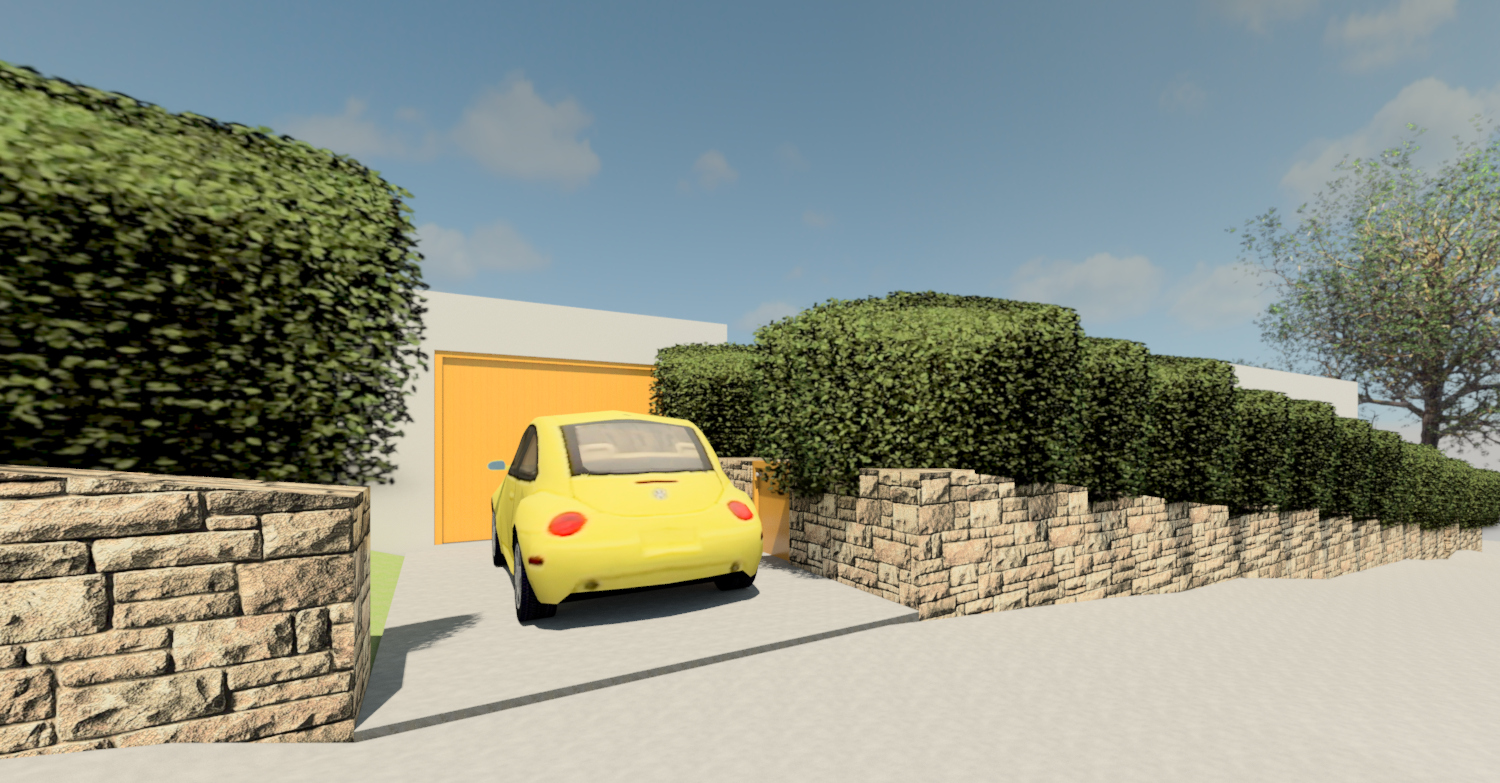